During the last fifty years of its existence in Banja Luka, the Children’s Theatre of Republika Srpska has produced and performed 296 premieres which have been seen by more than 3 million visitors.

Children’s Theatre of Republika Srpska from Banja Luka was established on 30th December, 1955.

The first ballet and puppet shows were performed in May and October 1956.

For its work, the Children’s Theatre has received a great number of city, republic and national recognitions in former Yugoslavia, and as the National Theatre for Children of Republic of Srpska the most important are the medals and awards:

Based on a well-known show “Sad Prince” written by Predrag Bjelošević and directed by Biserka Kolevska, a version of the television show was made in 1999 in Sofia

Within the Children’s Theatre of Republika Srpska there are also a Museum of Theatre puppets and an Exhibition and Gallery salon. 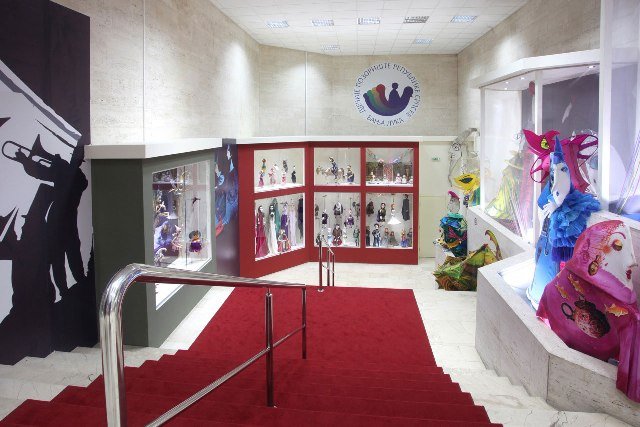