The Jury of the 19th International Festival of Children’s Theatres- BANJA LUKA 2020, consisting of: Dr. Branka Rudman, president, Zagreb, Croatia, Vladan Djurkovic, director, Belgrade, Serbia, member and Aleksandra Spasojevic, actress of the Children’s Theatre of Republic of Srpska, member, have judged the competition for the awards of twelve performances from eight countries from 6th to 12th October, 2020.

On the final jury session held on 12th October 2019 the Jury made the following decisions unanimously:

GRAND PRIX – the award for the best overall performance is to be given to the show “On the Wolf’s trail”, Youth Theatre, Novi Sad, Serbia

THE AWARD FOR THE BEST DIRECTION is to be given to Jakub Vašíček for the show “Sleeping Beauty”, Theatre “Drak”, Hradec Králové, Czech Republic

THE AWARD FOR THE BEST SCENOGRAPHY is to be given to Ewa Farkasová for the show “Timothy Rymcimci”, Theatre “Lalka”, Warsaw, Poland and “The Wild Swans” Puppet Theatre, Nis, Serbia.

THE AWARD FOR THE BEST ORIGINAL MUSIC is to be given to Hamdija Salihbegovic and Nedzad Merdzanovic for the show “Tobias”, Youth Theatre, Sarajevo, BiH

Five equal acting awards are to be given to:

The special award of this year’s Festival is given to Jakub Maksymov for directing and adapting the novel “The Call of the Wild” by Jack London, and for the show “On the Wolf’s Trail”, Youth Theatre from Novi Sad.

The special award of this year’s Festival is given to the City Theatre “Zorin dom” from Karlovac, Croatia for the play “On the trail”, in which the ensemble with its poetic expression strongly develops awareness of nature protection and water conservation. 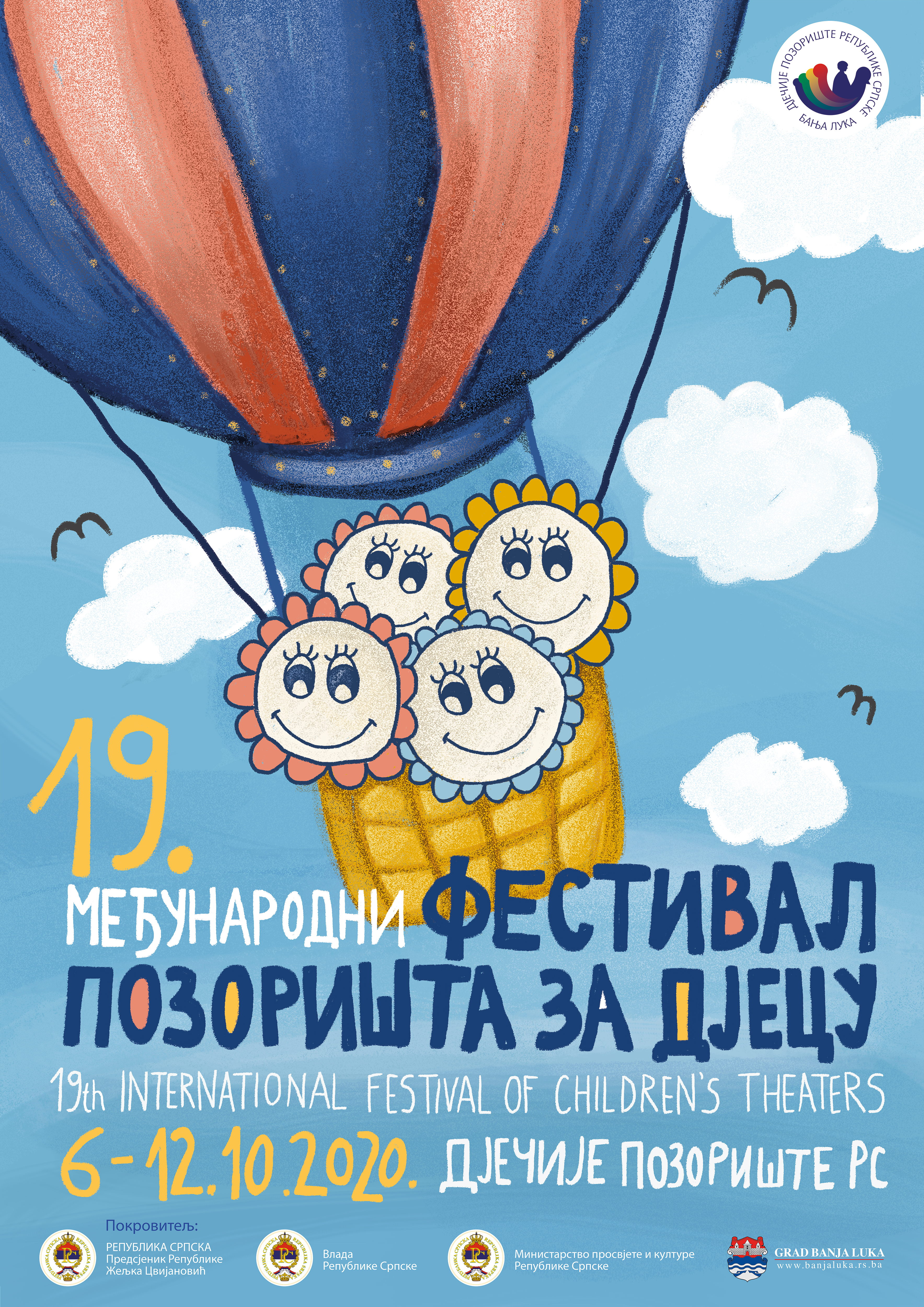 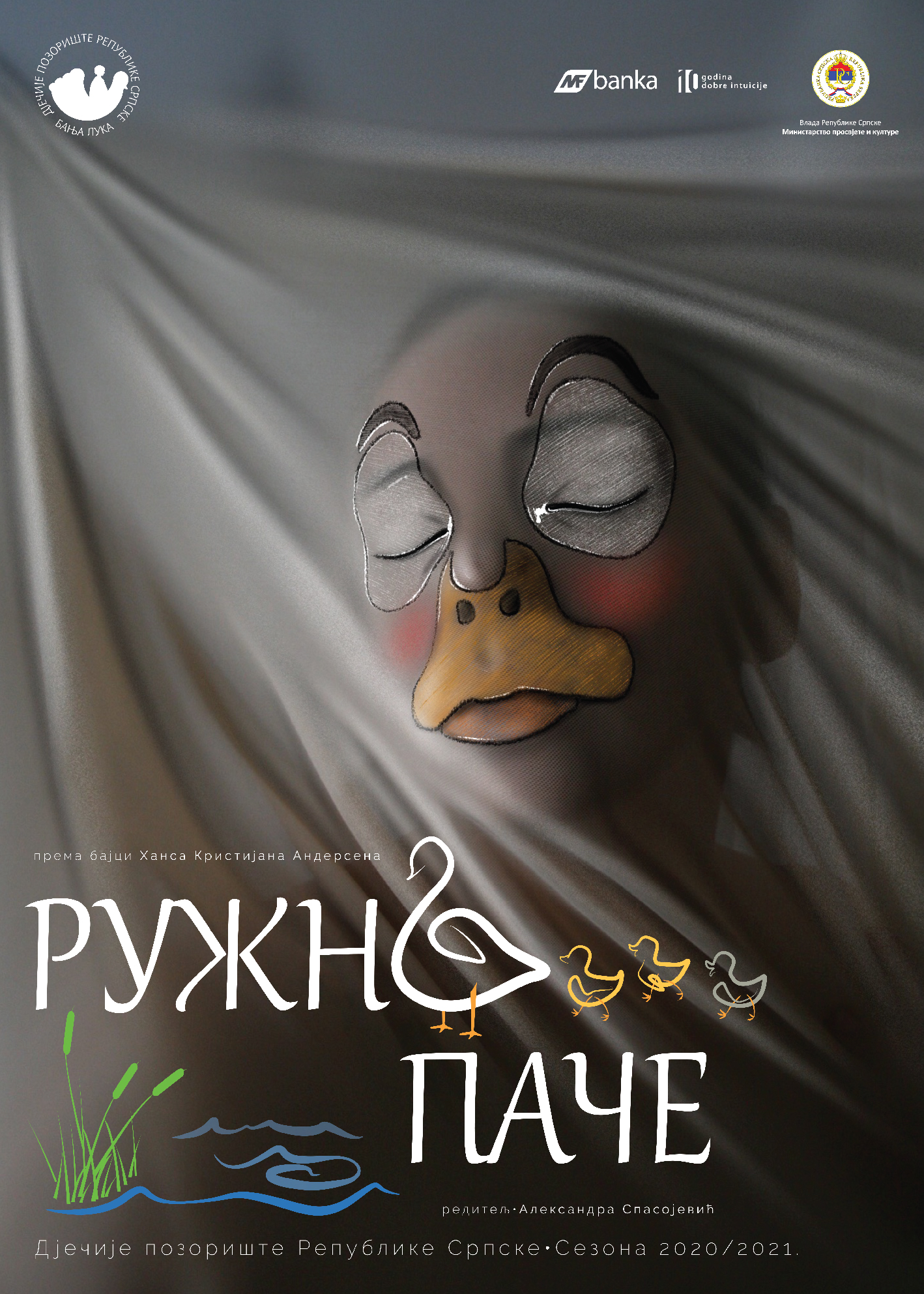 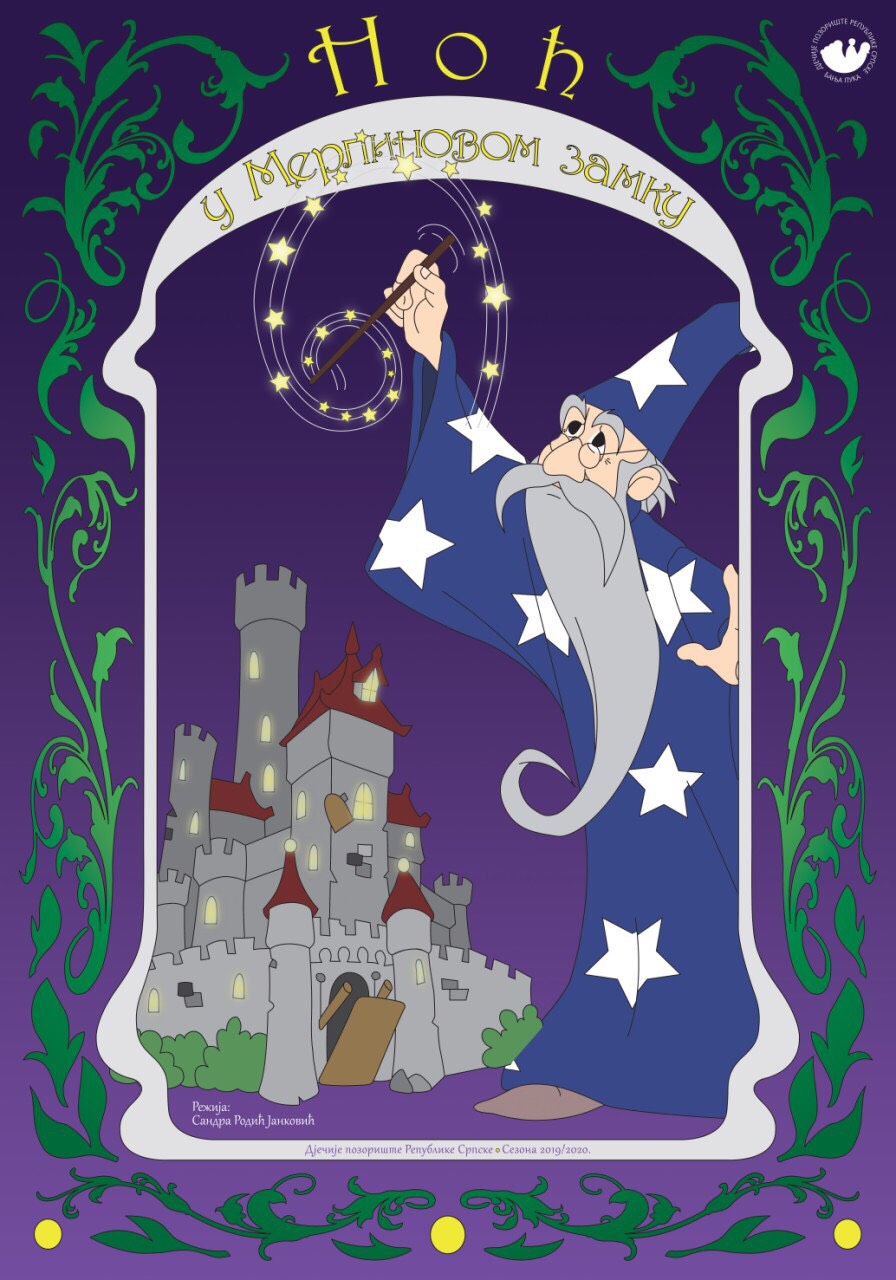 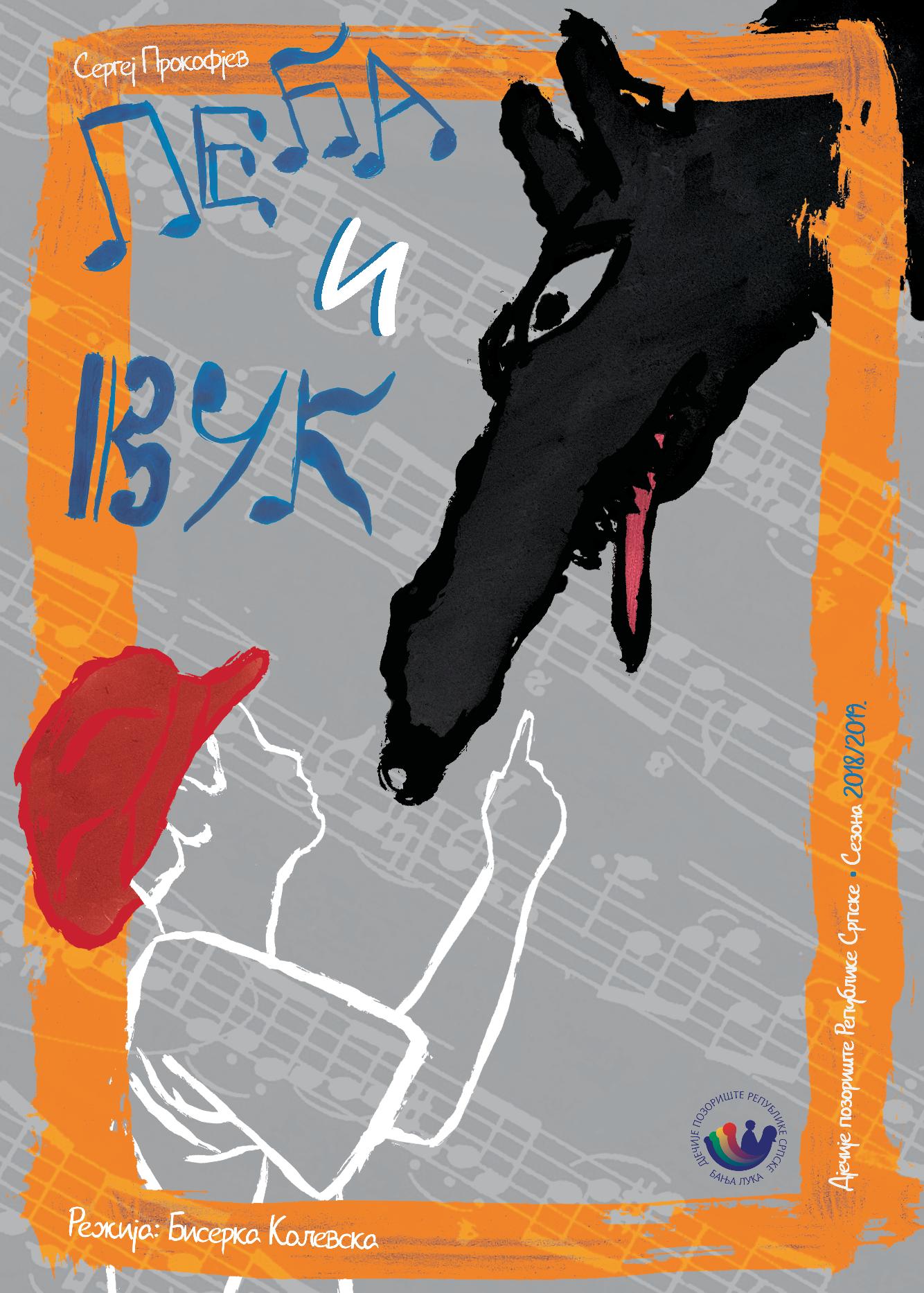 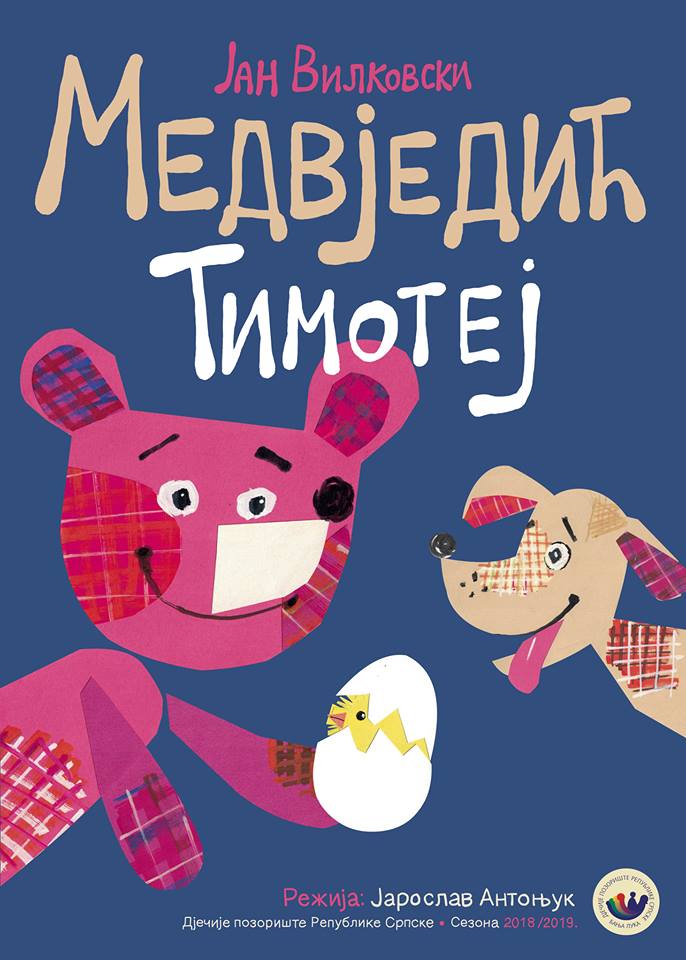